Fitness for Work & Obesity – What are the considerations? 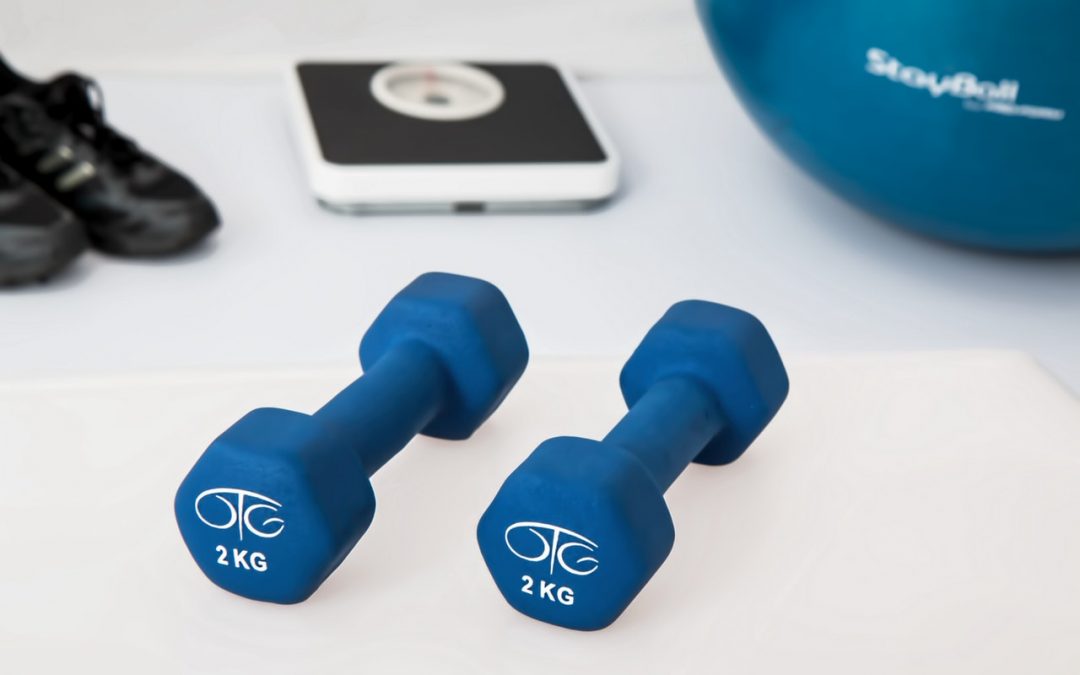 Currently in Australia, 63.4% of adults (11.2 million people) aged 18 years and over are considered to be overweight (35.5% or 6.3 million people) or obese (27.9% or 4.9 million people) (ABS 2015). Given these statistics, employers must carefully consider the potential risks associated with overweight or obese employees including secondary health issues (such as cardiovascular disease, high blood pressure and Type 2 diabetes), lower productivity, work limitations, increased risk of injury and illness and extended recovery time after an injury.

Determining whether a person is overweight or obese is measured at the population level using the Body Mass Index (BMI).

BMI is a simple weight to height index which is calculated by dividing a person’s weight in kilograms by their height in metres squared.  As an example, a male who is 1.80 metres in height and weighs 78 kg would have a BMI of 24.1.

For adults, the World Health Organisation (WHO) defines ‘overweight’ and ‘obese’ as:

According to the WHO, a high BMI is considered a major risk factor for non-communicable (that is, non-infectious or non-transmissible) diseases such as:

Without further action, it is projected that the financial cost associated with obesity in the general population will be a total of $87.7 billion in additional direct and indirect costs for the period from 2015 to 2025 (Price Waterhouse Cooper 2015).

Given the prevalence of overweight and obese people in the general population, what are the implications for employers?

The primary duty of care imposed on employers to ensure, so far as is reasonably practicable, the health and safety of workers, is broad and includes considering the health risks associated with obesity as illustrated by the following examples.

(a) Sedentary work and obesity

Considering these risks, employers should implement control measures which focus on:

(b) Shift work and obesity

Shift work is typically described as any shift that falls outside the normal daylight hours of 7:00 am to 6:00 pm. Shift work has been linked with a number of adverse health effects, one of which is obesity. It is not clear what the exact causal link is between shift work and obesity but it most likely relates to a combination of circadian and metabolic factors. 12% to 16% fewer calories are burnt when sleeping during the day as compared to sleeping at night. Lower energy levels may also contribute to the poor diet and low exercise levels often observed in shift workers (Zhao and Turner 2008).

2. Pre-employment and fitness for work examinations

The assessment of an employee’s fitness for work, either before or during employment, is an important consideration for employers. Pre-employment medical assessments assist employers to identify health-related issues (including obesity and any associated co-morbidities) which may affect a person’s ability to safely perform the job for which they are being considered. Fitness for work assessments during employment are also valuable as they can be tailored to the specific physical demands of the job that the employee is currently performing.

The vital ingredients for the effective performance of these assessments are:

Obesity is a challenging, multifaceted condition. Employers must take this challenge into account when assessing health and safety risks in the workplace and must implement appropriate controls to eliminate or minimise these risks.

Looking for a safety consultant for your project?

Get in touch to discuss how we can be of assistance